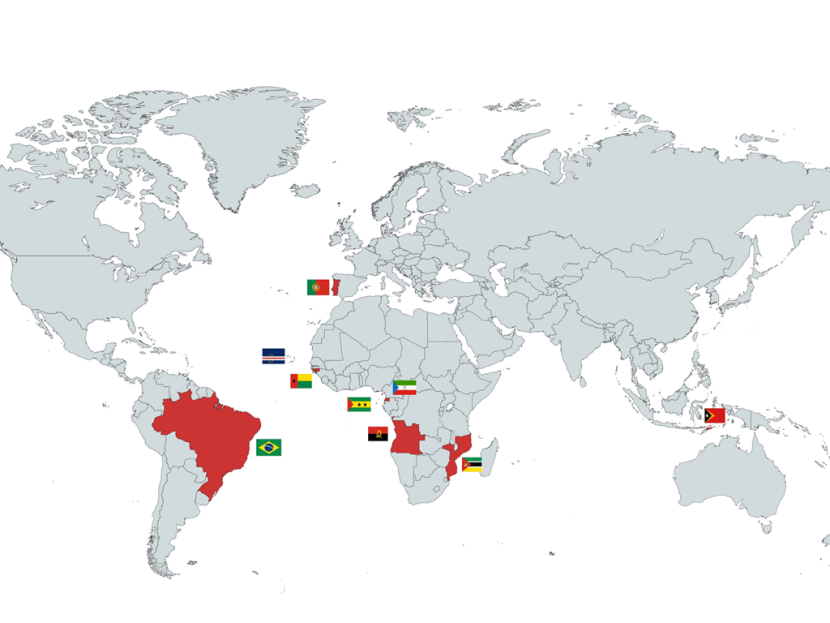 Which variant(s) of Portuguese should I use in translations? There are approximately 220-230 million Portuguese native speakers around the world. Based on the number of native speakers, Portuguese is the 6th most spoken language globally. It is the sole official language of Portugal, Brazil, Cape Verde, Guinea-Bissau, Mozambique, Angola and São Tomé and Príncipe. It […]

Established in 1997, our company specialises in financial, legal and marketing translations. We’re here to help you.

Get in touch with us. You won’t regret it. We give you our word. 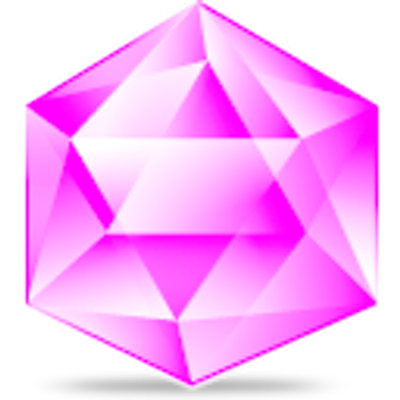 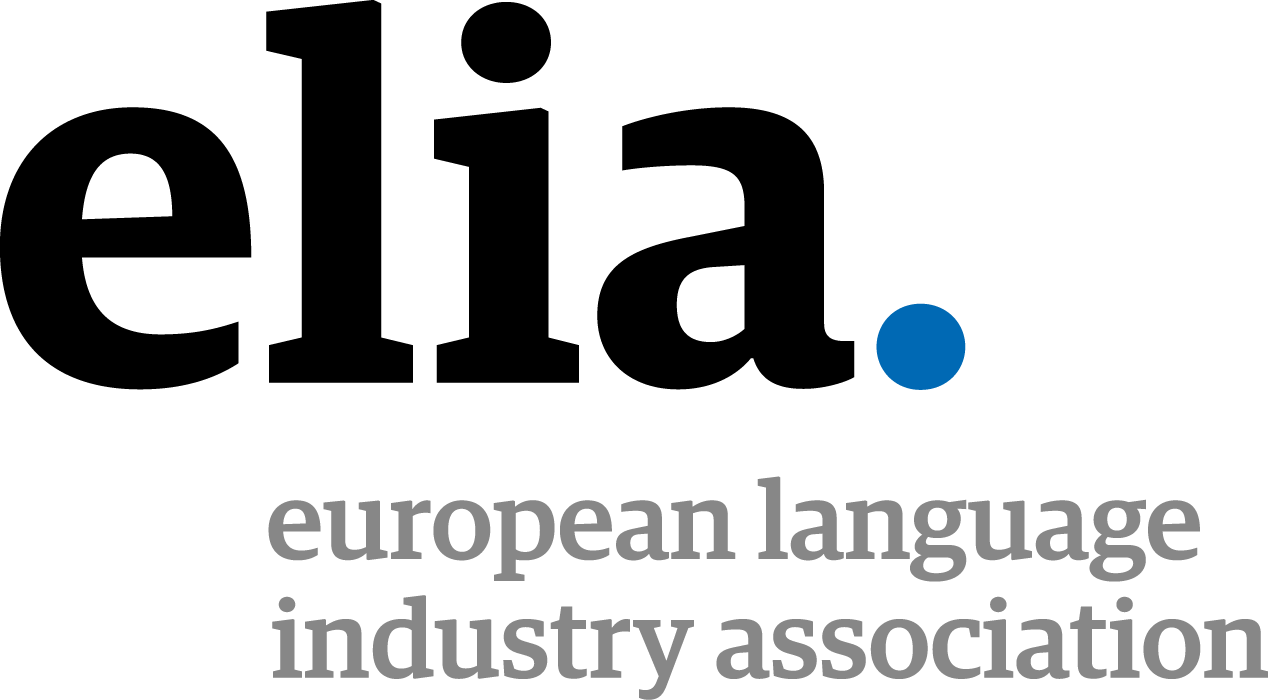 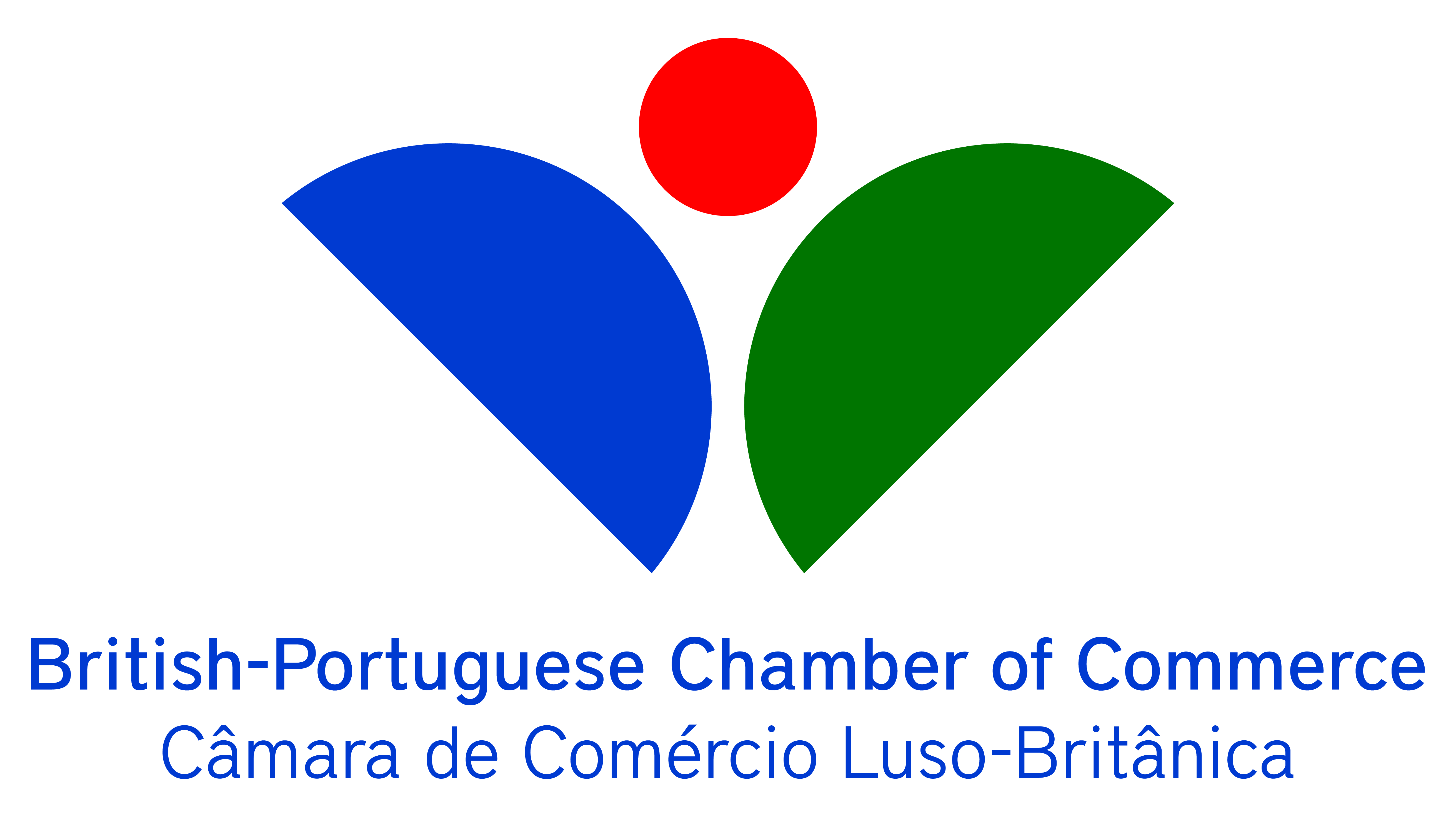